Applications are now available for students wishing to pursue candidacy for the 2021-2022 SGA Executive Committee.

What is the Student Government Association (SGA)?
The Vance-Granville Community College “Student Government Association” (SGA) serves as the official student voice of the VGCC student body. The SGA encompasses all students currently enrolled at VGCC: anyone taking at least one class at VGCC is an SGA member. The Student Government Association is designed to promote the general welfare of the college in a democratic fashion and to facilitate communication among the student body, the faculty, and the administration. Student government provides a means through which students can promote interest in student activities both on and off campus. To this end, new leaders are elected from and by the general student populace each Spring semester. Meetings are held in Building 8 Conference Room.

Qualifications
In order to qualify for an elected position, a student must:

How many members are elected to the Student Government Association?
There are a total of 6 members of the SGA Executive Committee:

What are the benefits of being an SGA member?

Below are the top five reasons we feel that students should run for an Executive Board position: 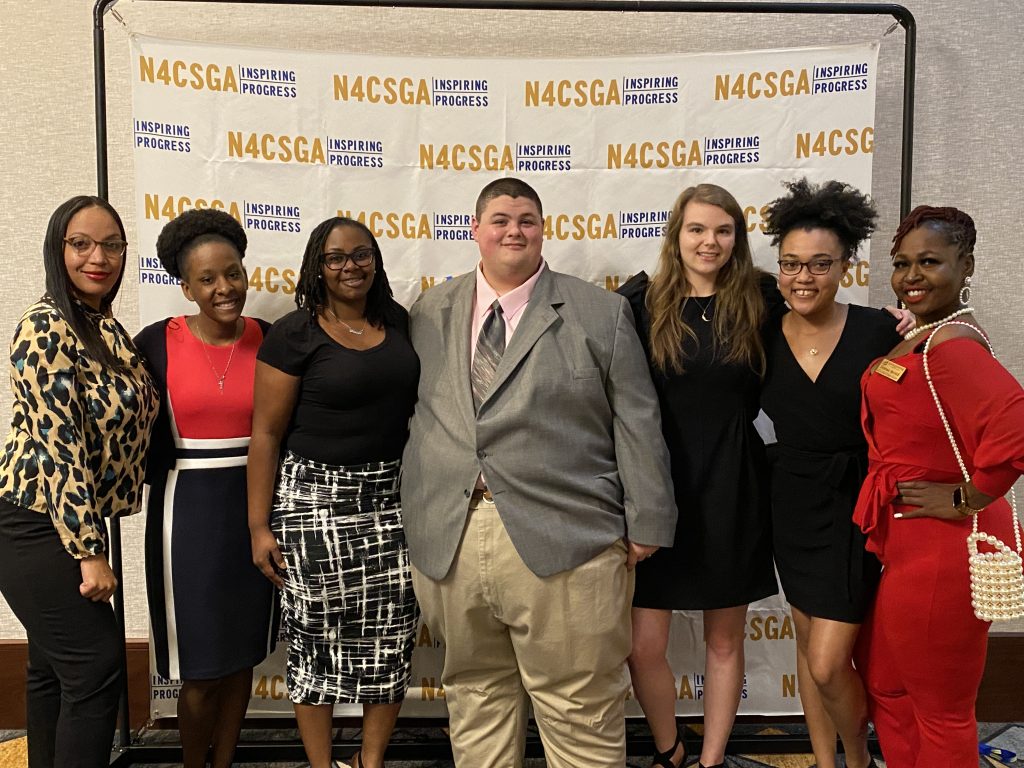