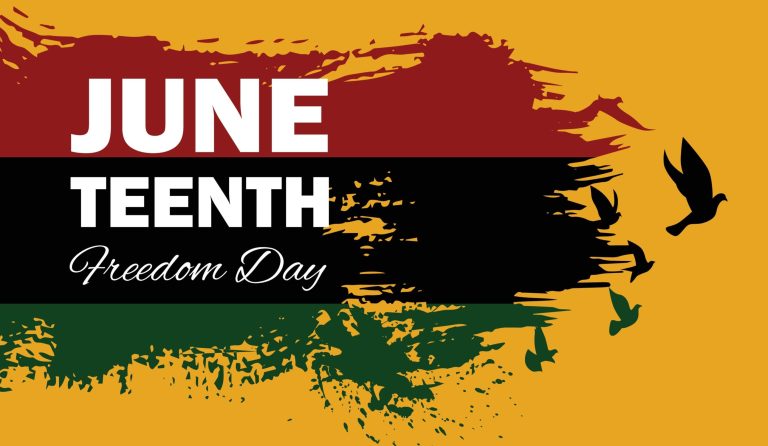 For the first time, Vance-Granville Community College will present a special educational program in observance of “Juneteenth” on Friday, June 17, at 12:00 noon in the Civic Center on the college’s Main Campus in Vance County. The public is invited, as are VGCC students, faculty and staff. VGCC will also live-stream the program on the college’s YouTube channel .

Jason Spriggs, a member of the Henderson City Council, will serve as the guest speaker. Spriggs, who was first elected to the city council in 2019, is also a United Way of Vance County board member and the founder of Rural Change America.

The oldest known commemoration of the end of slavery in the United States, Juneteenth (a contraction of “June Nineteenth”) marks the day in 1865 when Union troops arrived in Galveston, Texas and announced the news of freedom, reaching some of the last enslaved people in the country. In 2021, Juneteenth became a federal holiday, but the observance is not currently a state holiday.

In addition to the June 17 program, VGCC will present informational bulletin boards about the holiday on each of its four campuses, along with information on the college library’s website, library.vgcc.edu .