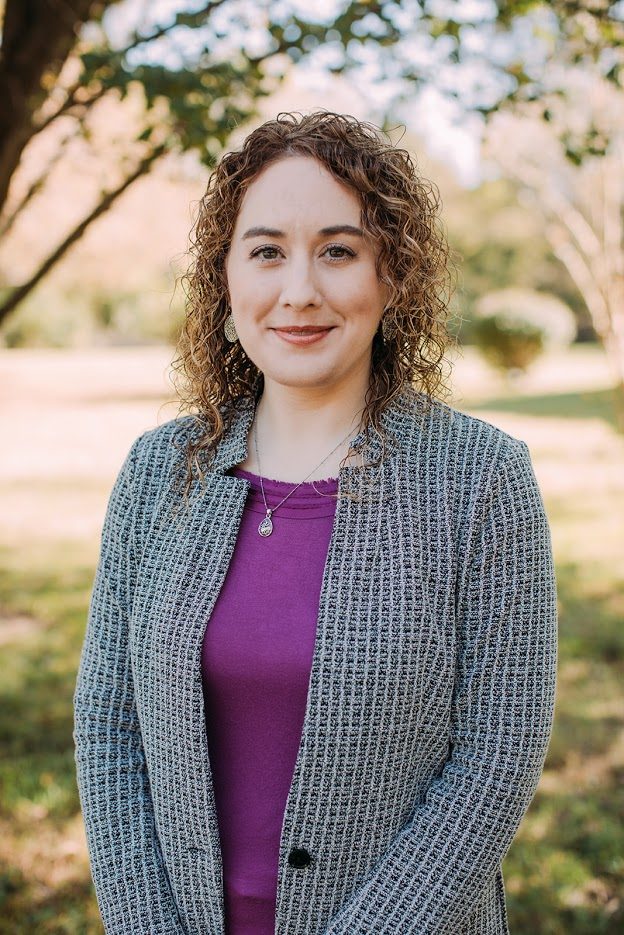 Kali Brown, Dean of Student Access and Support at Vance-Granville Community College, was recently accepted into the 2021 Chief Student Development Administrators Leadership Academy. The academy was developed through the North Carolina Community College System and invites a select number of administrative leaders from the state’s 58 community colleges to participate each year.

“We congratulate Dean Kali Brown on being recognized as a leader in our state’s community college system, and we know that she will use what she learns in the academy to support our Vanguards,” said Dr. Rachel Desmarais, president of VGCC.

A resident of Franklinton, Brown has worked for VGCC since 2011, when she joined the college’s Financial Aid Office. She became assistant director of financial aid in 2012 before being promoted to the director’s post in 2013. In that role, she was named VGCC’s Staff Member of the Year for 2015-16. Brown became Dean of Student Support Services in 2017, and then took on her current role in 2019.

“I am absolutely delighted to be selected into the 2021 Chief Student Development Administrators Leadership Academy, which provides an exceptional networking opportunity to learn from experts and leaders in the field of student services,” said Brown.

At VGCC, Brown has served on various committees, including the Strategic Enrollment Management Committee, Academic Affairs Committee, Marketing Advisory Council, Scholarships Committee, Leadership & Planning Council and the Recruitment & Retention Committee. She is a 2018 graduate of the N.C. Community College Leadership program and has trained other professionals throughout the state by conducting workshops sponsored by the North Carolina Association of Student Financial Aid Administrators, the N.C. Community College System and the N.C. State Education Assistance Authority.