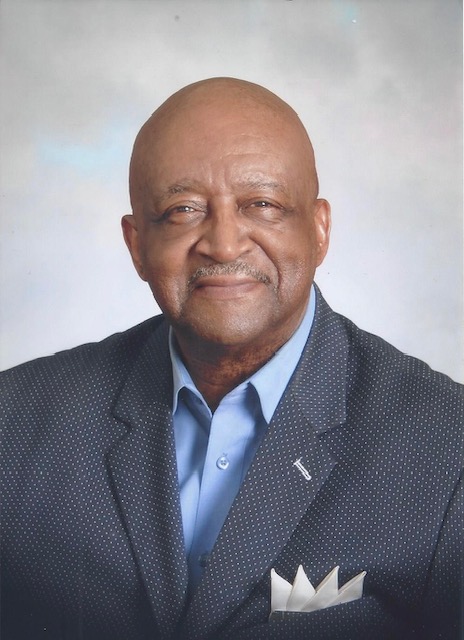 VGCC Board Chair Abdul Rasheed, who will receive an honorary degree from ECSU on December 10.

Abdul Sm Rasheed, current chair of the Vance-Granville Community College Board of Trustees, will soon add another accolade to his well-deserved list of credentials.

Rasheed will receive an Honorary Doctor of Public Service from Elizabeth City State University during the university’s winter commencement exercises this Saturday, December 10. A part of the ECSU Class of 1971, Rasheed has since served as president of the ECSU National Alumni Association, chair of the ECSU Foundation Board and chair of the ECSU Board of Trustees.

This latest honor marks a lifetime of service.

Rasheed founded and served as the CEO of the North Carolina Community Development Initiative and Initiative Capital. Across two decades, those efforts produced retail/commercial ventures, industrial projects, housing for seniors and families, jobs and services in low-income areas. From 2014 through 2016, he served as interim CEO of the Center for Leadership Innovation, managing a national grant and leadership development program for nonprofits. He then served as CEO of Wildacres Leadership Initiative from 2016 to 2017. Currently he serves as Senior Advisor to the board of Franklin Vance Warren Opportunity, Inc., as well as its CEO.

The honorary doctorate from ECSU is just the latest academic achievement for Rasheed. He already holds an honorary doctorate from Livingstone College, a Bachelor of Science in basic business from ECSU, a Master of Education in counseling and personnel services from Trenton State College (now The College of New Jersey) and a Master of Science in community economic development from Southern New Hampshire University. He is also a graduate of the Senior Executive Management program at the John F. Kennedy School of Government at Harvard University.

Rasheed lives in Henderson with his wife Marolyn; they are the proud parents of five children with seven grandchildren.