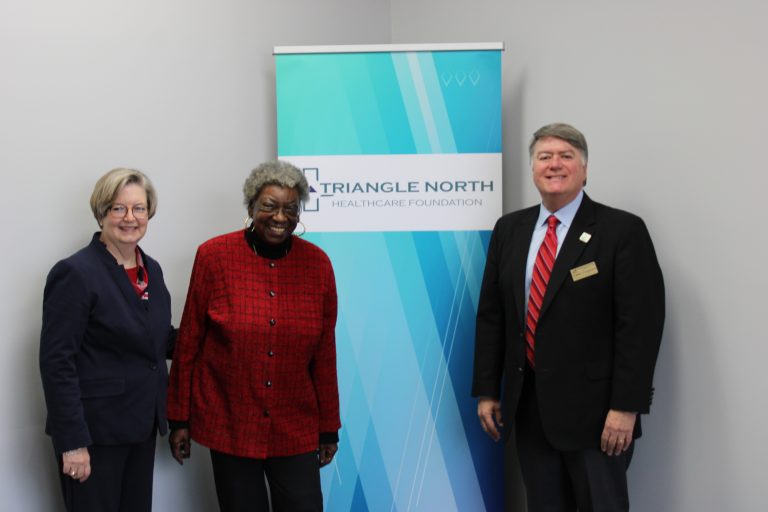 Triangle North Healthcare Foundation’s Board of Directors has recognized the service of long-time Foundation Board member Arline Richardson by naming its presidential scholarship at Vance Granville Community College in her honor.

For Richardson, education has been a driving force in her life.  She obtained her first degree, an associate degree, from the Bronx Community College in New York and later, she received bachelors and master’s degrees from Baruch College of the City University of New York.  Richardson, who lives in Henderson, also holds a master’s degree from N.C. State University.