Legacy of local couple lives on with VGCC scholarship 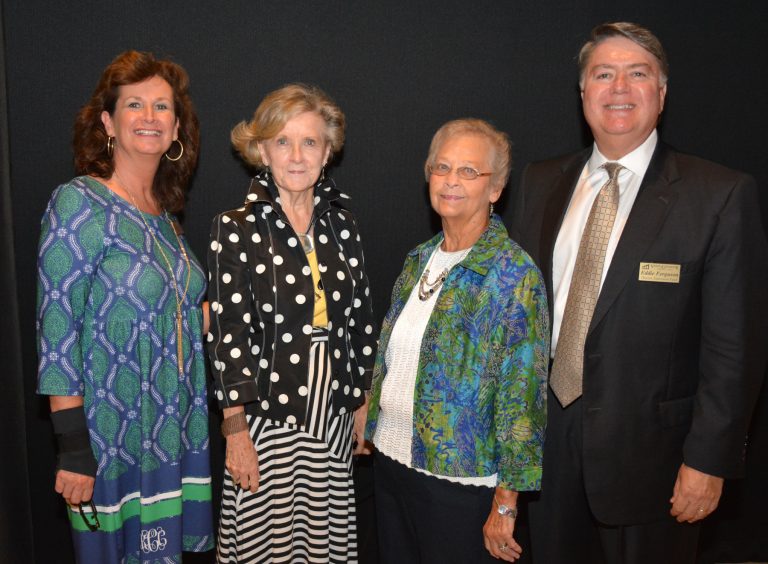 The tragic 2015 murders of Granville County residents Jerome and Dora Faulkner shocked and saddened the community. Their loss was particularly felt at Oxford’s Mountain Creek Baptist Church, where the Faulkners were dedicated members.

In the midst of their grief, members of the church started a scholarship fund in their memory at Vance-Granville Community College. Dora had completed her Nursing degree at VGCC, while Jerome had taken many continuing education courses at the college, some related to his electrical contractor’s license and others in the Emergency Medical Services and fire services fields, in his role as a volunteer firefighter.

A huge outpouring of generosity from the community has made this particular memorial scholarship fund one of the largest ever established at the college. Earlier this year, the scholarship became endowed at VGCC’s highest level, as the “Jerome and Dora Faulkner Memorial Presidential Scholar Award.” Jesse Edwards of Henderson, an Associate Degree Nursing student, recently became the first student to receive the scholarship at that level.

Church treasurer Annette Myers, who is also a member of the VGCC Board of Trustees, spearheaded the effort to establish the scholarship fund. “While it is so difficult to adequately express our love for Dora and Jerome,” Myers said, “we hope that, through this scholarship, they will impact generations to come, and this act will help ease some of the deep pain our community feels.”

A Franklin County native, Jerome T. Faulkner served as a deacon and usher at Mountain Creek Baptist Church. He was a founding member of the Cornwall Volunteer Fire Department, serving as chief and president of the board of directors. A father and grandfather, Jerome was an electrician by trade.

Dora Boyd Faulkner was a longtime resident of Granville County and a native of Norfolk, Va. After graduating from VGCC in 1984, she worked as a nurse at Revlon and at Central Regional Hospital. Dora was also a first responder with the Cornwall Volunteer Fire Department for several years.

In awarding the new scholarship, preference will be given to students in a health-related program of study, such as Nursing or Radiography . Recipients must also meet certain academic requirements.

“We express our gratitude to the members of Mountain Creek Baptist Church, whose gifts have created this memorial scholarship to support VGCC students,” said Dr. Stelfanie Williams, president of the college. “We’re deeply touched by their generosity and honored by their faith in the college that served Jerome and Dora Faulkner and helped them to serve their community. This scholarship is a fitting tribute to the Faulkners’ legacy, which will forever inspire our scholarship recipients as they prepare for their own careers of service.”

Through the Endowment Fund, VGCC has awarded more than 9,100 scholarships to students since 1982. Scholarships have been endowed by numerous individuals, industries, businesses, civic groups, churches and the college’s faculty and staff. Tax-deductible donations to the VGCC Endowment Fund have often been used to honor or remember a person, group, business or industry with a lasting gift to education. For more information about the Endowment Fund , call (252) 738-3409. 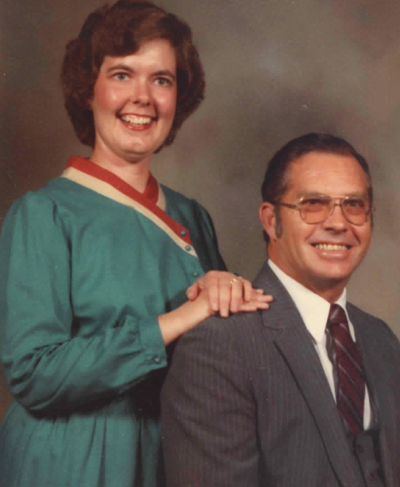 Above: Undated photo of Dora and Jerome Faulkner (courtesy of Annette Myers)