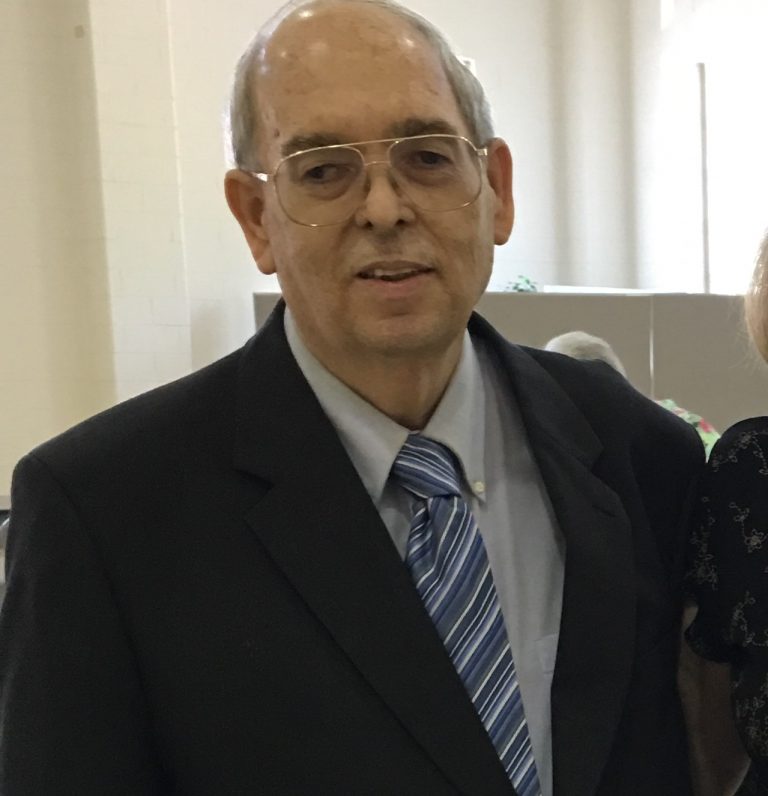 VGCC will award the Ronnie Daniel Memorial Academic Achievement Scholarship to a student from Granville County. Preference will be given to students in programs of study related to information technology or medical fields. VGCC Health Sciences programs include Radiography, Nursing, Histotechnology, Medical Assisting and Pharmacy Technology.

“Ronnie would be pleased that from this memorial scholarship, many others will join the ranks of Healthcare professionals,” Faye Daniel Chappell said.

Ronnie Daniel was born and raised in Oxford and remained there until his death in 2019. He graduated from J.F. Webb High School in 1967 and attended Hardbarger Business College in Raleigh. Daniel was employed by Food Lion for the last 15 years before he retired. While there, he was a faithful employee, never missing a day of work. He received several awards and recognitions while employed.

“Ronnie had a very outgoing personality and never met a stranger. His ability to interact with people enabled him to form many lifelong friendships. He enjoyed traveling. He particularly loved Disney World and had been there six times throughout the years. He also loved history, especially that which pertained to Granville County. He enjoyed getting out to use his Metal Detector, collecting coins and geodes,” his siblings, R.T. “Tom” Daniel and Faye Daniel Chappell, recalled.

“Thanks to this family’s generosity, the Ronnie Daniel Scholarship will support hard-working students for years to come by allowing them to complete training for rewarding careers,” said Dr. Rachel Desmarais, VGCC’s president.

“We are honored that Faye and Tom would choose to celebrate the life of their brother, Ronnie, by helping VGCC students achieve their educational goals,” added VGCC Endowment Director Eddie Ferguson.