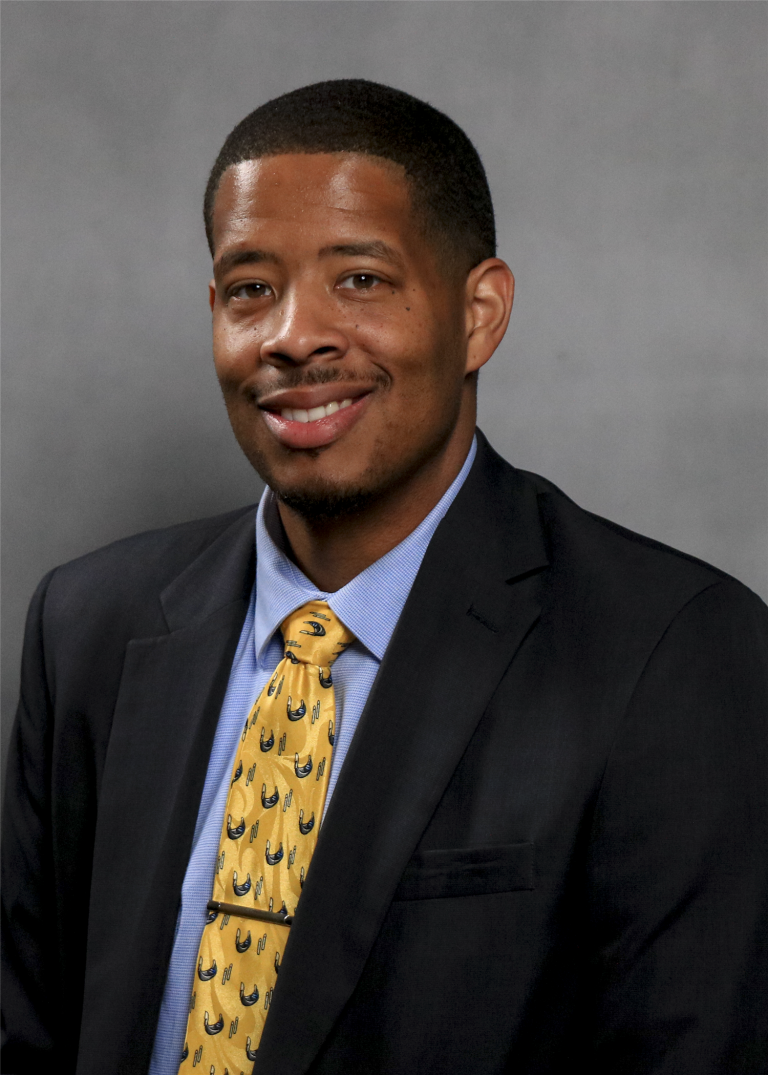 Dr. Ryan Ewell was recently named the principal of Cleveland Elementary School in Johnston County, marking a new milestone in a career that took off in part due to his time as a Vance-Granville Community College student.

“I had the honor of attending Vance-Granville Community College from 2012 to 2014,” Ewell recalled. “I became a student at VGCC in order to fulfill my Lateral Entry requirements as a beginning teacher with Warren County Schools.” The Lateral Entry program helps someone who has a bachelor’s degree in a field other than education to become a certified teacher.

After graduating from Warren County High School, Ewell had gone on to North Carolina A&T State University. He graduated in 2011 with a bachelor’s degree in laboratory animal science, but not a credential in the field of education. Ewell was hired to teach science at Warren New Tech High School in Warrenton, and his VGCC courses soon allowed him to earn the credits necessary to obtain a license to teach in North Carolina.

After taking more courses, Ewell recalled, “I was fortunate enough to graduate from Vance-Granville in 2014 with an associate’s degree in General Education. This degree allowed me to become more marketable in public education settings.”

His VGCC experience went beyond simply academics. “While at VGCC, I had the opportunity to meet many influential individuals who have helped me advance in my current career; and for that, I am grateful,” Ewell said.

Named “Teacher of the Year” at Warren New Tech High School for 2016-17, Ewell continued his education at North Carolina State University, where he earned a Master of School Administration degree. More recently, he defended his dissertation, earning his Doctorate in Educational Leadership at East Carolina University in 2021. “These attainments would not have been possible without the solid academic support and foundations I gained at VGCC,” Ewell reflected.

Today a resident of Raleigh, he moved to the Johnston County Public Schools system in 2017 to serve as assistant principal at Selma Middle School, where he also served as athletic director for his first two years.

“I am truly honored to serve as the next Principal of Cleveland Elementary School,” Ewell said in a statement from the school system about his new role. “I look forward to building lasting relationships with the students and families in the Cleveland community. Together; we will continue to achieve greater levels of excellence.”