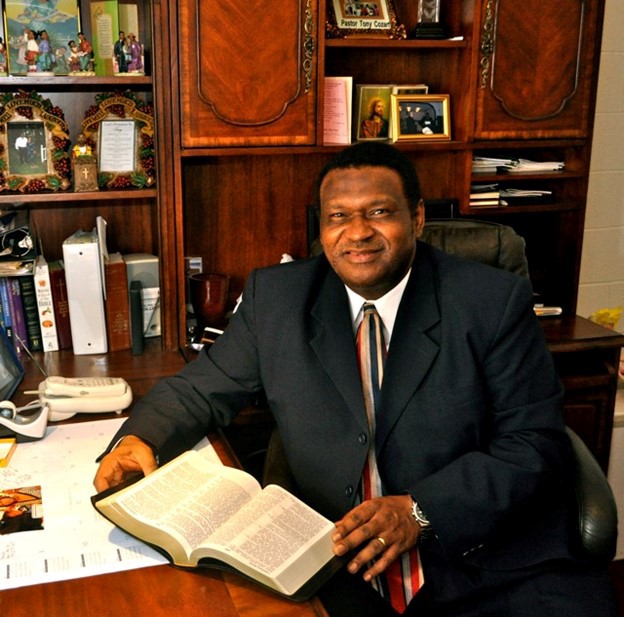 Dr. Tony Cozart, chair of the Granville County Board of Commissioners and executive director of Franklin-Granville-Vance Smart Start, will be the principal commencement speaker for Vance-Granville Community College’s graduation exercises on Sunday, May 15.

Gwendolyn Clayton of Stem, president of the VGCC Student Government Association, will be the student speaker.

Approximately 475 students are scheduled to be honored during ceremonies beginning at 4 p.m. at the gazebo by the lake on the college’s Main Campus in Vance County. This will be VGCC’s first commencement exercises in a traditional, in-person format since 2019, following two years of pandemic disruptions. For those unable to attend the event in person, VGCC will broadcast a live video feed from the ceremony online at www.vgcc.edu .

As the leader of the local Smart Start nonprofit organization, Dr. Cozart currently supports 9,032 children and 117 child care facilities, focusing on affordability, access and quality for preschool children. He previously worked for over 32 years as a teacher and administrator in the public schools, retiring from Warren County Schools in 2012.

In addition to his professional assignments, Dr. Cozart has served as a Granville County Commissioner since 1989, currently serving as board chair. His comprehensive service to the community also includes serving as pastor of Cooks Chapel Missionary Baptist Church in Warren County for the past 18 years.

Clayton, meanwhile, is graduating from VGCC with an associate degree in Human Services Technology/Gerontology. She is a Certified Life Coach, Certified Crisis Counselor, Guardian ad Litem (GAL) volunteer, and an aspiring missionary. She served as Student Government Association President at VGCC for the 2021-2022 school year, and she has earned President’s List academic honors. Clayton will be continuing her education at Fayetteville State University to earn a bachelor’s degree in Sociology. Her long-term goal is to pursue a master’s degree in sociology while working in the industry to appreciate the complexity and diversity of social situations and develop a cross-cultural understanding of the world.

During the commencement exercises, VGCC plans to recognize another member of the graduating class, Josie Roberson of Henderson, as the recipient of the North Carolina Community College System’s Academic Excellence Award for 2021-2022. One student from each of the 58 colleges in the state system is honored with the award each year. Roberson is graduating with an associate degree in Radiography. She previously earned both a high school diploma and an Associate in Arts degree from the college, as a Vance County Early College High School student. Next, Roberson plans to pursue a career as an x-ray technologist.

Students serving as graduation marshals will be Keziah Brown and Nicole Martin, both of Creedmoor; Tia Evans, Davon Terry and Ruby Zuniga Trejo, all of Henderson; Tara Blake of Louisburg; Lashawnti Howard of Oxford; Mark Jones of Warrenton; and Alyssa Ward of Youngsville. 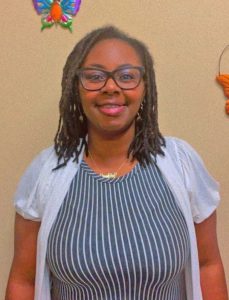 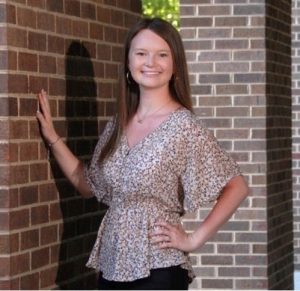