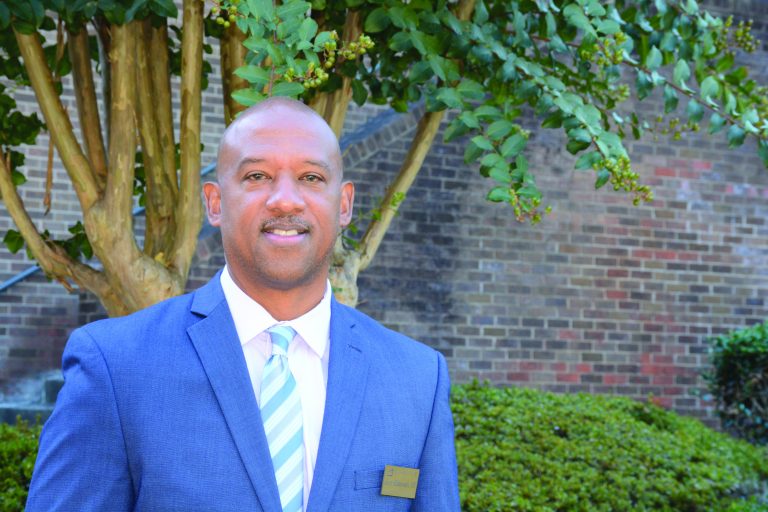 Jerry E. Edmonds, III, was recently named Vice President of Workforce Development and Community Engagement at Vance-Granville Community College. In this new position, he will oversee training programs that respond to community needs and prepare students for workforce success, including apprenticeship programs, and support economic development for the region. In addition, Edmonds will lead the development of partnerships with businesses and government agencies, and coordinate outreach and marketing for the entire college.

“With the combination of private sector and community college experience that Jerry brings to our college, we look forward to his leadership enhancing VGCC’s ability to serve our communities and build a job-ready workforce,” said Dr. Rachel Desmarais, the college president.

Before entering the higher education field, Edmonds held a variety of executive leadership positions within Johnson & Johnson and IBM, where he was the recipient of numerous training, recruitment, marketing and leadership awards.

Edmonds earned his Bachelor of Business Administration degree, with an emphasis on Marketing, from Marshall University in 1985 and his Master of Science degree in Human Services Management from Springfield College in 2001. He is currently working toward a doctoral degree in Higher Education Leadership from Edgewood College in Madison, Wisconsin.

Edmonds is active on a variety of community boards including Working Landscapes, a non-profit agricultural organization based in Warrenton; the North Carolina Community College System Workforce Development Leadership Council; and the Roanoke Rapids chapter of Rotary International, where he served as President from 2017 – 2018 and as a Rotary Paul Harris Fellow.

“The role of Vance-Granville Community College, and specifically the department of workforce and community engagement, is to educate and train students to perform well in existing and future jobs in our service area and beyond,” Edmonds said. “I am excited to join such a talented team of faculty, staff and administrators dedicated to student success and advancement.