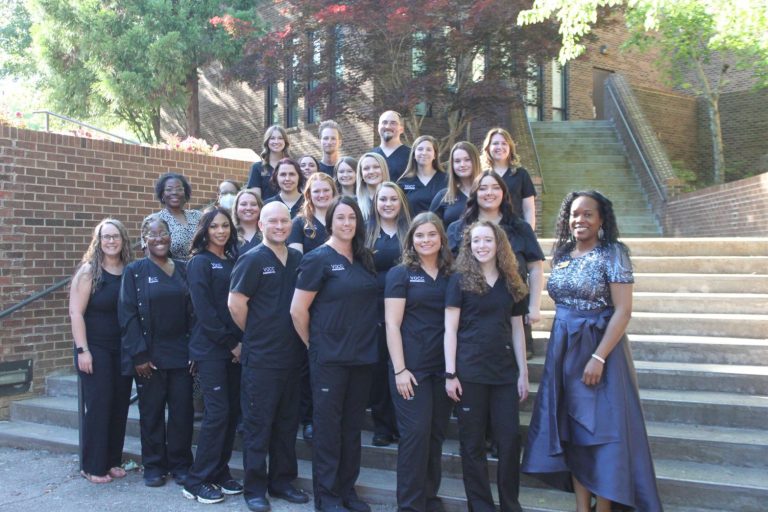 Twenty-one new graduates of Vance-Granville Community College’s two-year Radiography program were honored in a May 9 pinning ceremony in the college’s Civic Center.

Angela M. Thomas, the Dean of Health Sciences/former Interim Program Head for Radiography, presided over the ceremony. She encouraged the graduating students, “As you progress to the next phase of your journey, remember to always focus on you, how you can improve daily so that you can make a difference for others.”
The guest speaker for the ceremony was Issack E. Boru, Duke University Medical Center MRI Manager. He advised the students, “One of the best things I learned early in my career is to try not to do anything if I don’t know the reason why I am doing it.”

Boru left the students with three lessons: “Lesson 1: Be curious! The learning never stops, even about things you already know. Lesson 2: Don’t take anything at face value, no matter who told you. Lesson 3: Don’t forget where you started from and why. Find something to remind you of why you started and hold on to it.”

Morgan Latta gave an address on behalf of her classmates. She thanked the educators by saying, “Thank you for letting us fail to succeed; this allowed us to make mistakes but still learn from them.” She commended the graduates, “Through all of our hard work and dedication, we were the ones who got into the program and got through all five semesters.” 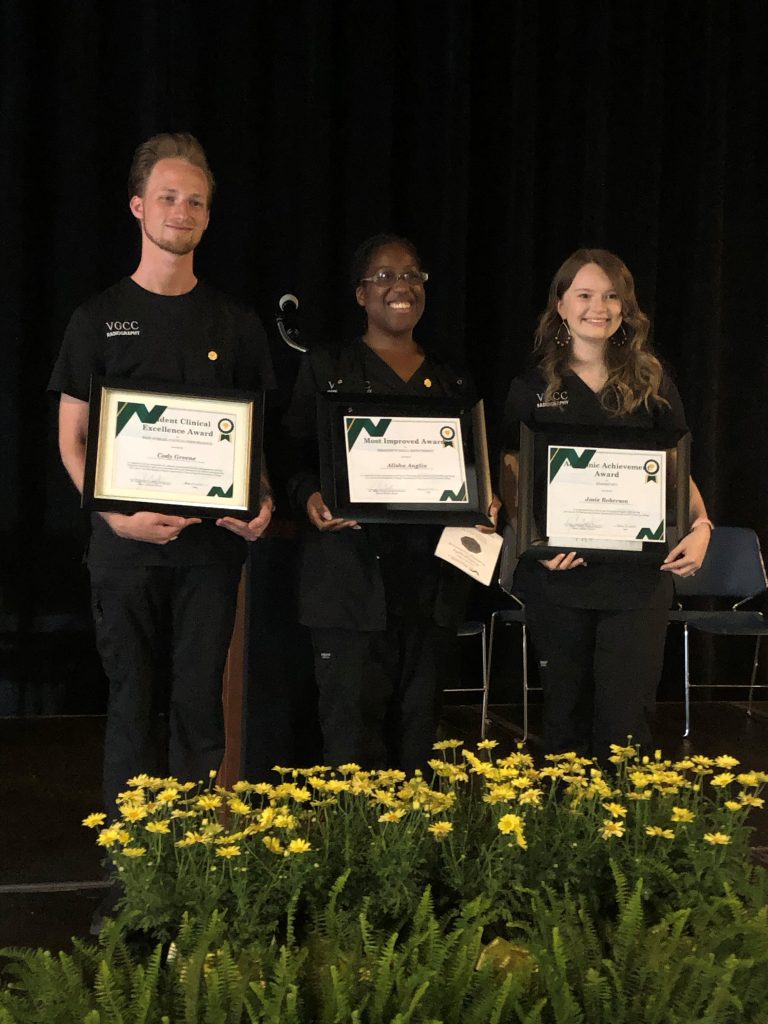