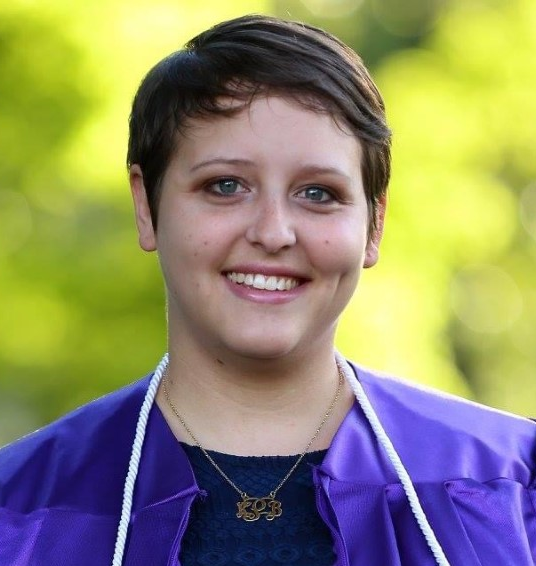 Originally from Washington, N.C., Faulkner brings several years of experience from the newspaper world to her new role. After first learning about journalism and graphic design as editor of her high school newspaper, Faulkner pursued a communications degree at East Carolina University. There, she was managing editor of the college newspaper, The East Carolinian. In addition to a bachelor’s degree from ECU, she also has an Associate in Arts degree from VGCC’s sister institution, Pitt Community College.

Following her graduation from college, Faulkner worked for The Wilson Times, the Wilmington Star News, and most recently, the Center for News and Design, where she designed newspapers owned by Gannett Media nationwide.

While with The Wilson Times, Faulkner also wrote education-related news articles and won the first-place award in Education Reporting from the N.C. Press Association.

Faulkner and her husband are in the process of moving from Wilmington to the Triangle area to not only be closer to her new job but also closer to family.

“I believe I have learned a wealth of useful skills after years of working in the newspaper industry and I am excited to have the opportunity to put that knowledge to work as a part of the marketing team at Vance-Granville Community College,” she said. “I hope going forward that I can be an asset to staff, students and administration alike.”