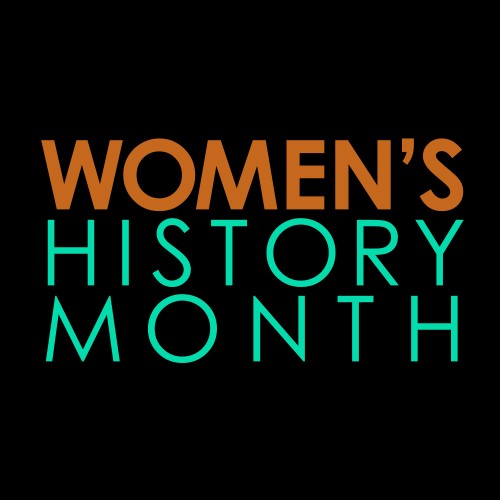 Vance-Granville is hosting a series of events throughout March to celebrate women’s historical contributions. You are invited to participate in the following events….

– Scavenger Hunt / Trivia Contest – All Vance-Granville students can test their knowledge of women’s history through a 10-question quiz in that will require the use of VGCC online library databases. Everyone who earns a perfect score will be entered for a chance to win a prize.  The quiz will be open in Moodle March 1- 26.

– Guest Speakers on many of our campuses– Students, faculty, staff, and the public are invited.