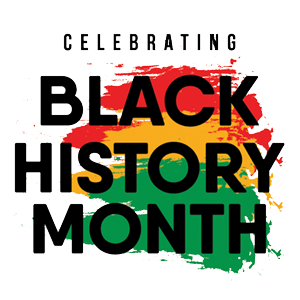 History:
Fayetteville State University is the second-oldest public institution of higher education in the state.

In November of 1867 during a meeting of black citizens who wanted a school to educate their own children, it was decided to establish the Howard School, named after General Oliver Otis Howard, Commissioner of the Freedmen’s Bureau. Later this same month, $136 was paid for two lots on Gillespie Street so the school, for educating black children, could be built. The Howard School taught the basics but also trained students to serve as teachers at small rural schools. In 1877, the Howard School was selected over fourteen other schools to become the first State Colored Normal School in North Carolina and also one of the first public normal schools for blacks in the South. In 1907, state funds were used to purchase forty acres on Murchison Road, now the school’s permanent home. Over the next several years, the school’s name changed based on new curriculum requirements by the state: 1916 State Normal and Industrial School; 1921 State Normal School for the Negro Race; and, 1926 State Normal School. The school also grew to 90 acres of land. By 1939, the institution was renamed Fayetteville State Teachers College, becoming a four-year college and granting the Bachelor of Science degree in Elementary Education. By 1963 as programs were being added, the school grew by 60 acres and the name was changed to Fayetteville State College. In 1969, the College was named Fayetteville State University, and designated as a regional university by an act of the legislature.

Highlights:
For the year 2022, College Consensus has recognized Fayetteville State University as one of the “Best 1-Year Online MBA Programs of 2022.”

Fayetteville State University received a $250,000 commitment from FedEx to directly benefit students by providing additional resources for career preparation and leadership development. FSU is one of five NC HBCU recipients to receive a grant from the PNC Foundation’s commitment of $2 million to help with the development and delivery of entrepreneurship resources and programming for students. FSU is also one of just seven universities selected to receive $500,000 for grant-supported research to advance NASA’s Artemis mission to establish a sustainable presence on the Moon.

History:
Johnson C. Smith was established in 1867 by two white ministers associated with the Catawba Presbytery. The school was originally named Freedman’s College of North Carolina. Shortly after its establishment, Mary Biddle donated $1,400 to the school and, in recognition, the school was renamed Biddle Memorial Institute where that name remained until 1876. In 1876, after receiving a donation of its first eight acres, the school’s name was changed to Biddle University. In 1919, Biddle University was the first black college in the South to offer professional courses in education. Two years later, Jane Berry Smith made a significant contribution ($720,000) to the university’s endowment, in her husband’s honor. As a result, the board of trustees changed the name of the institution to Johnson C. Smith University (JCSU). In 1924, the Duke Endowment was established and JCSU was listed as one of four beneficiaries. To date this endowment has awarded JSCU $90+ million.

Johnson C. Smith University, a private North Carolina HBCU, was the first black institution in North Carolina to earn accreditation from the Southern Association. This institution was also the first HBCU to issue IBM laptop computers to every student after launching the IBM Laptop Initiative, ThinkPad U.

Highlights:
The 2022 U.S. News and World Report ranked JCSU as #30 in the Historically Black Colleges and Universities category, the highest ranking for a private HBCU in North Carolina.

For the top performers in social mobility at national liberal arts institutions, JCSU was ranked #13.

History:
Livingston College, originally called Zion Wesley institute, was founded in 1879 in the town of Concord, North Carolina by a group of African Methodist Episcopal Zion ministers. It was their desire to provide a place for ministers to be trained. After three sessions, the institute closed. However with gifts of $1,000 and a building on 40 acres of land from the town of Salisbury, the college re-opened at a new site, called Delta Grove, located in Salisbury, North Carolina. In 1887, the name was changed to Livingstone College, in honor of the great Christian missionary to Africa, philanthropist, and explorer, David Livingstone.

Highlights:
Livingstone College received $2.24 million from the National Science Foundation, the largest single grant received in the history of the college, to fund a program called “Livingwell@Livingstone,” a STEM (science, technology, engineering and mathematics) innovation ecosystem to enhance persistence, retention and graduation rates in underrepresented minority students. They were also awarded another $500,000 grant from the National Park Service (NPS) to rehabilitate its Andrew Carnegie Library, for a total of $1.5 million received in the past three years. Broadcast legend William “Bill” Reid Rollins donated $200,000 to Livingstone College to support the genesis of its communications program.

You are cordially invited to explore and experience the Black History of Franklin, Granville, Vance and Warren counties as told through a variety of exhibits and artifacts.

As you walk the gallery, do plan to “taste” signature soul food desserts, as provided by Black-owned restaurants in our local area.

*In following the college’s Covid-19 protocol, masks are required. 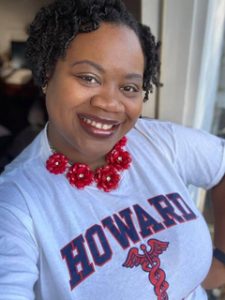 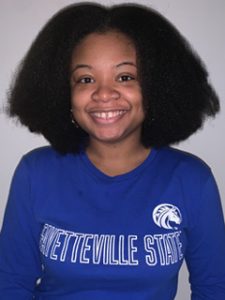 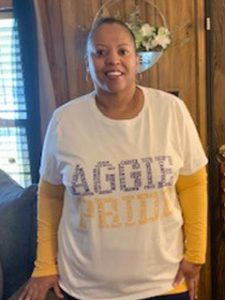 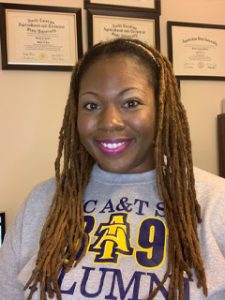 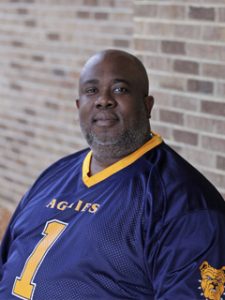 Thank you to all the Black History Month team members for your hard work! 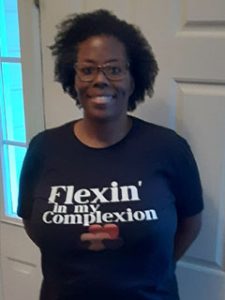 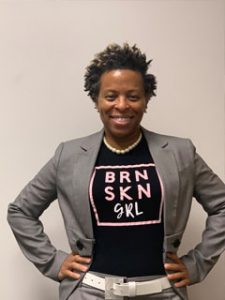 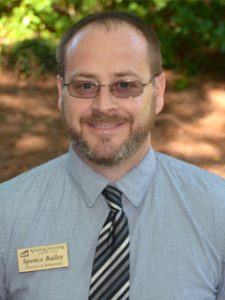